The Danube, in style

Which Is Right for You: a River or Ocean... 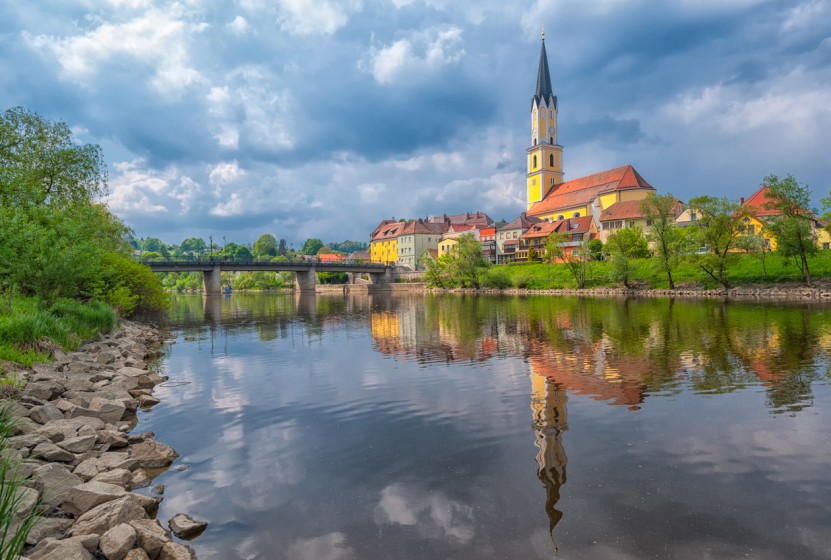 We at Avalon Waterways are happy to announce that head coach of the championship U.S. Women’s National Team, Jill Ellis, will christen our 11th Suite Ship® in Europe, Avalon PassionSM. The christening ceremony will take place on April 13, 2016 in Linz, Austria.

Why did we choose Jill Ellis to christen our newest Suite Ship? “As the head coach of the winning U.S. Women’s National Soccer Team and former development director of the U.S. Women’s Youth National Teams, Jill Ellis has a history of proving that with passion – and hard work – dreams come true,” said Patrick Clark, managing director of Avalon Waterways. “As someone who has shown great passion for, verve and vibrancy in cultivating women’s soccer, she is the perfect godmother to bless the Avalon Passion.”

Let’s get to know our Godmother, Jill Ellis:

Jill Ellis celebrates with the US Women National Soccer Team after winning the World Cup in 2014. Photo credit: Shutterstock

Now, let’s get to know the Avalon Passion: 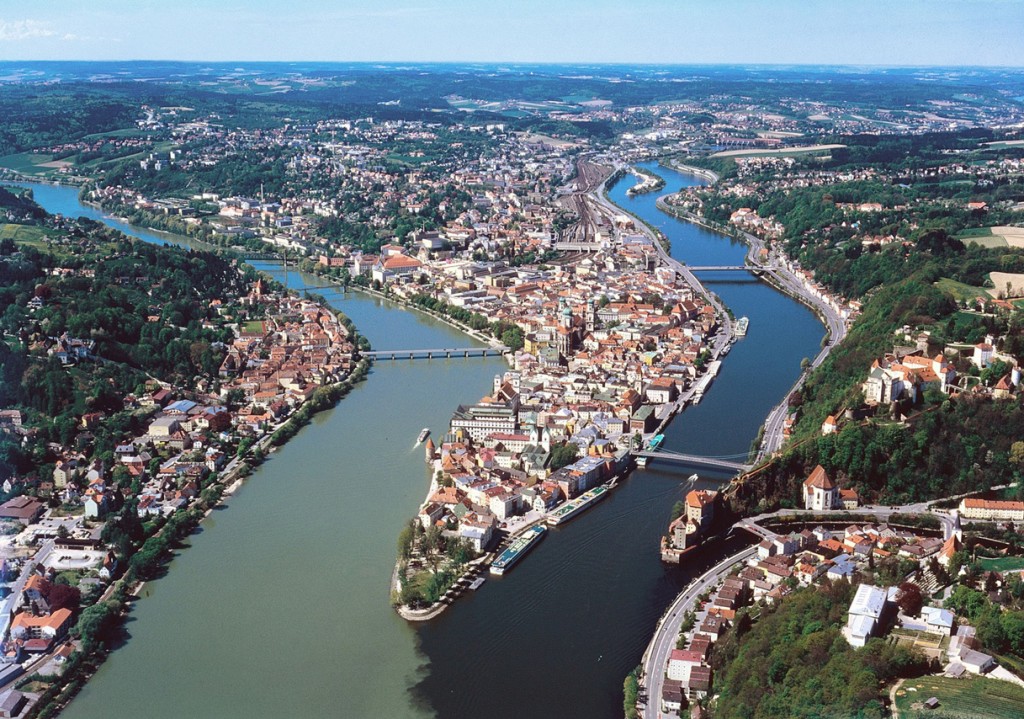 The Avalon Passion is still a work-in-progress, but we wanted to share some exclusive photos of the ship’s development: 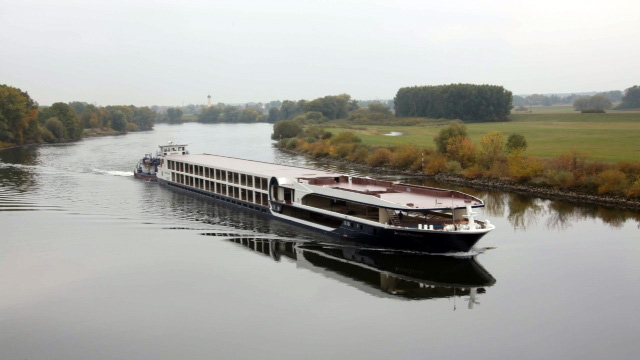 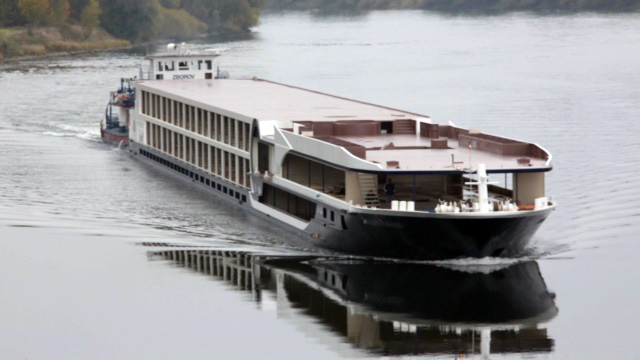 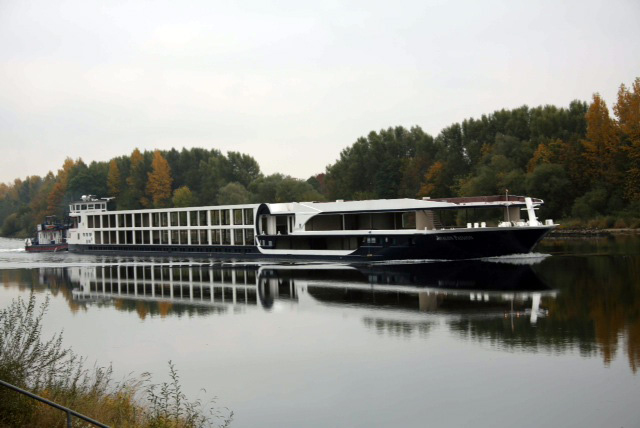 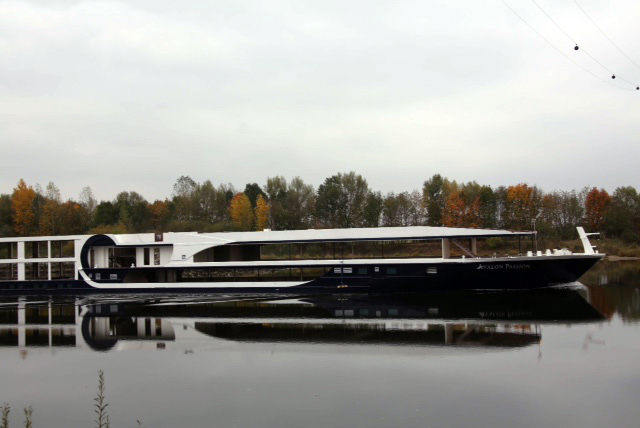 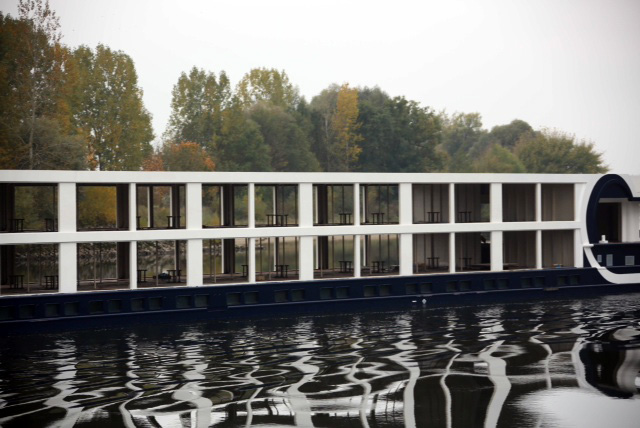 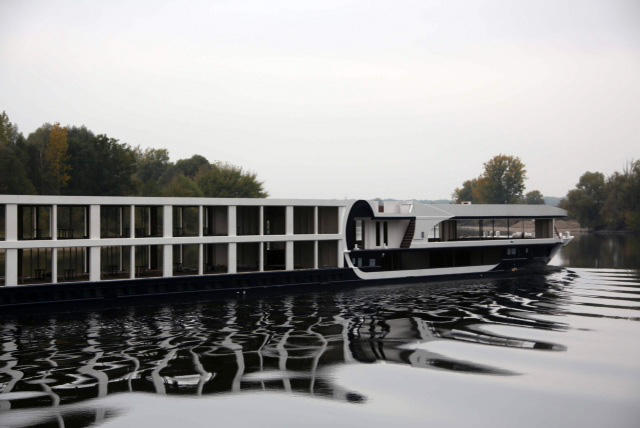 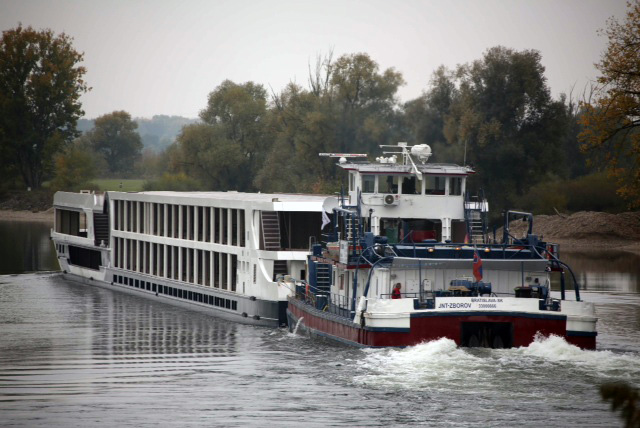 Will you be joining us in 2016? Get social with us on Facebook and Instagram and tell us what you think of our new godmother.