A Quick Guide to Prague

5 Fast Facts About the Seine

10 European Excursions Not to Miss 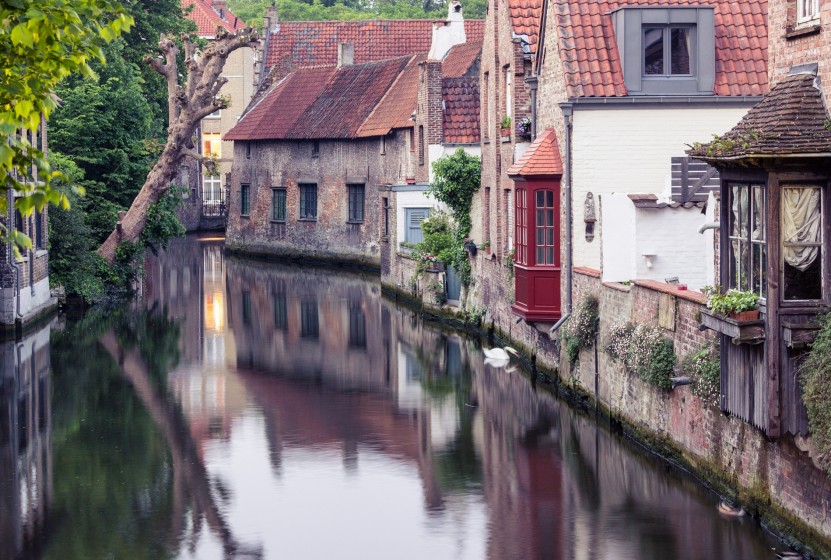 River cruising opens a window of opportunity for curious travelers to experience authentic, local traditions; to experience the people, music, cuisine and history that bring a destination to life. But we know that with so much to see and so little time on your cruise, it can be challenging to decide which excursions are most worthwhile.

We’ve compiled a list of our 10 favorite and most popular optional excursions to help you plan your next Europe river cruise: 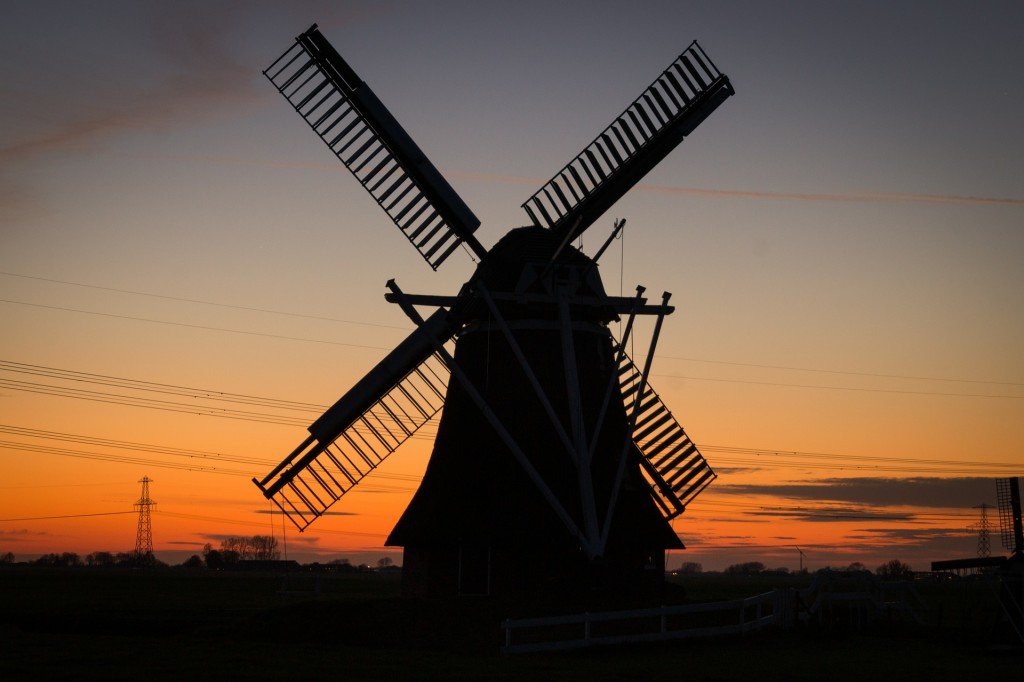 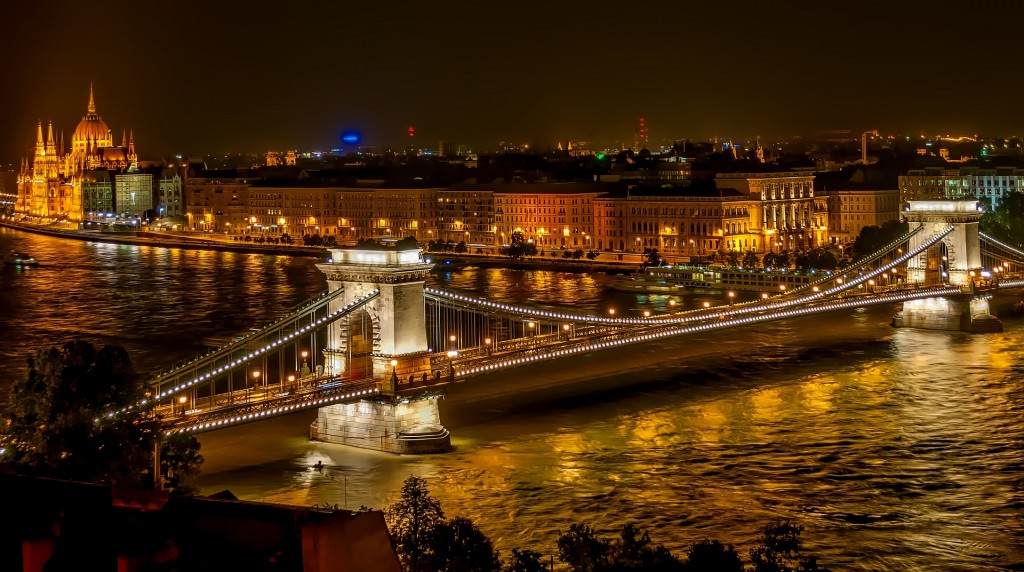 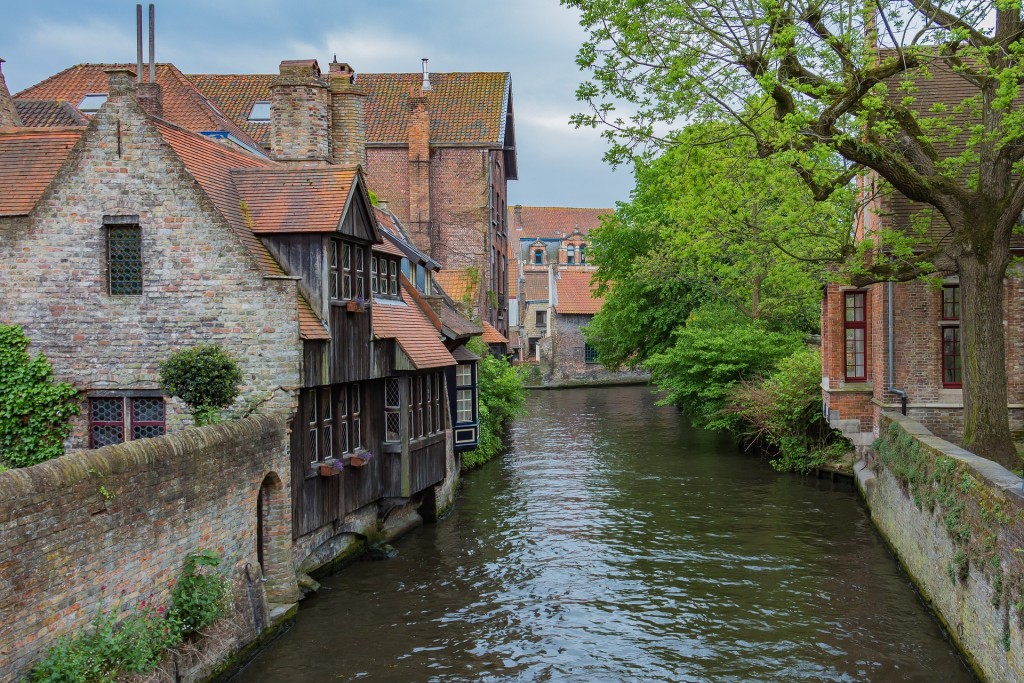 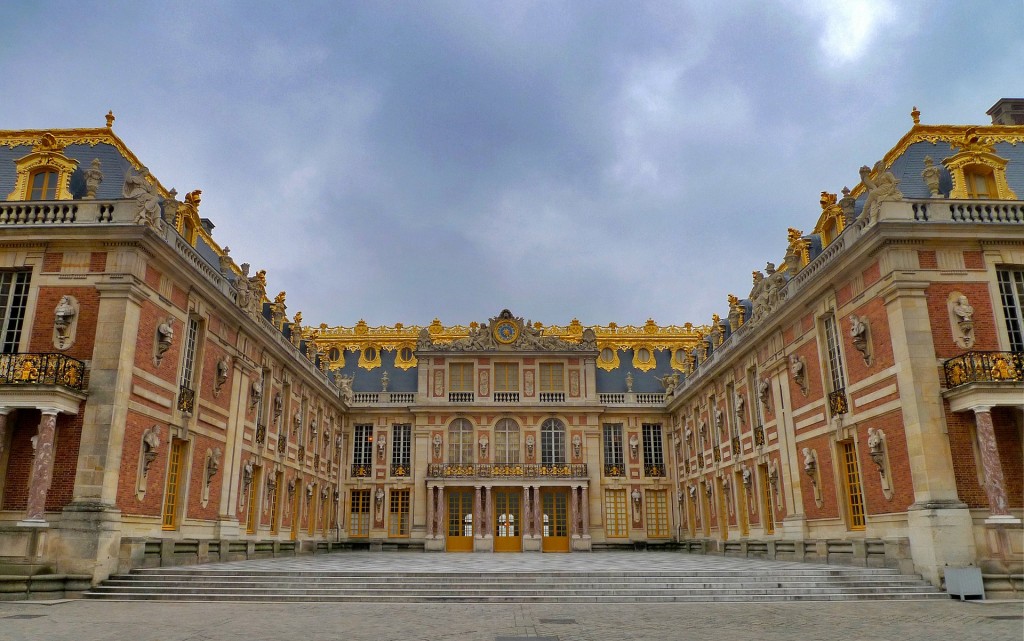 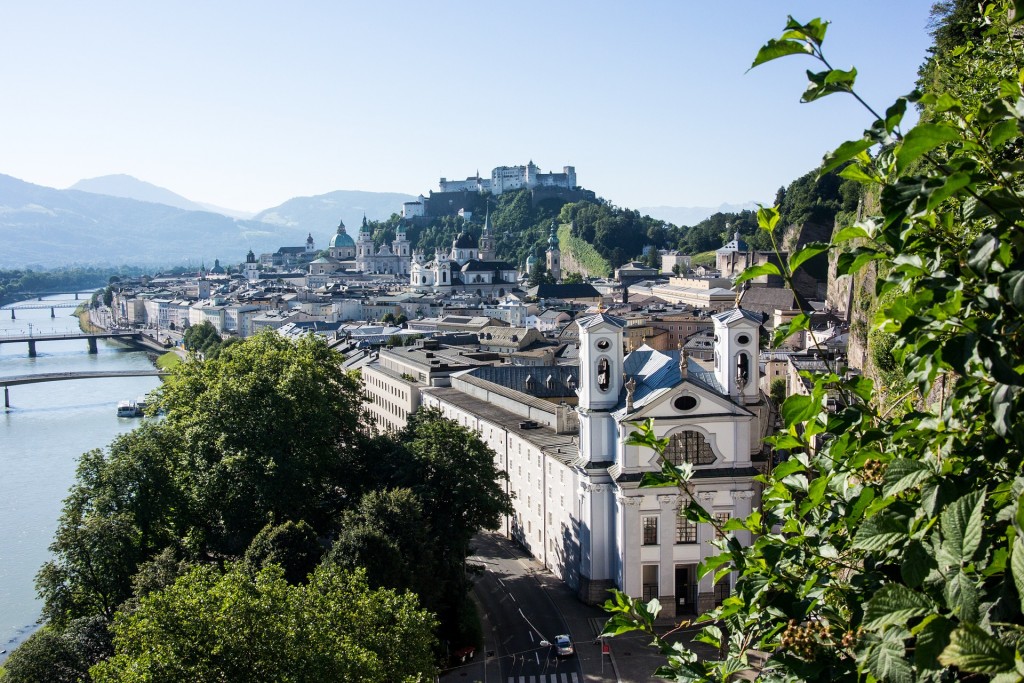 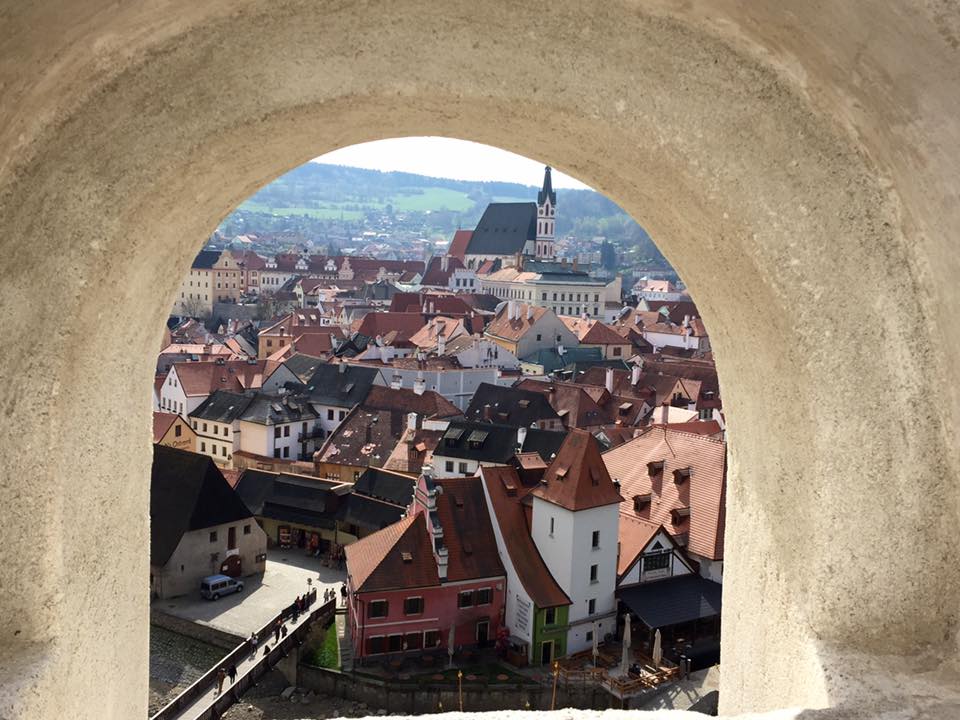 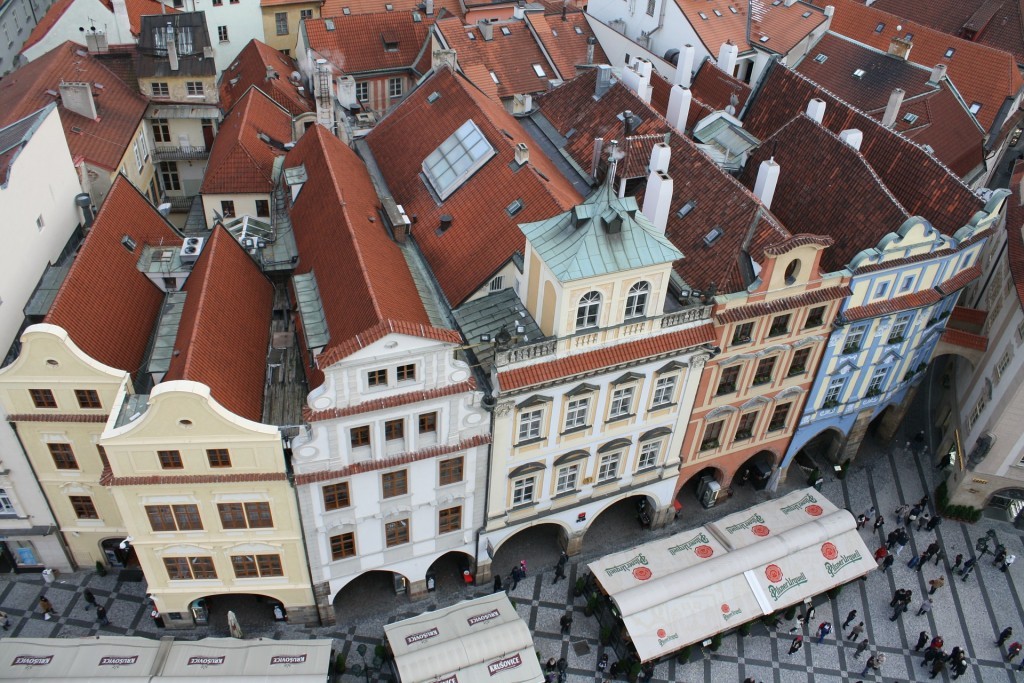 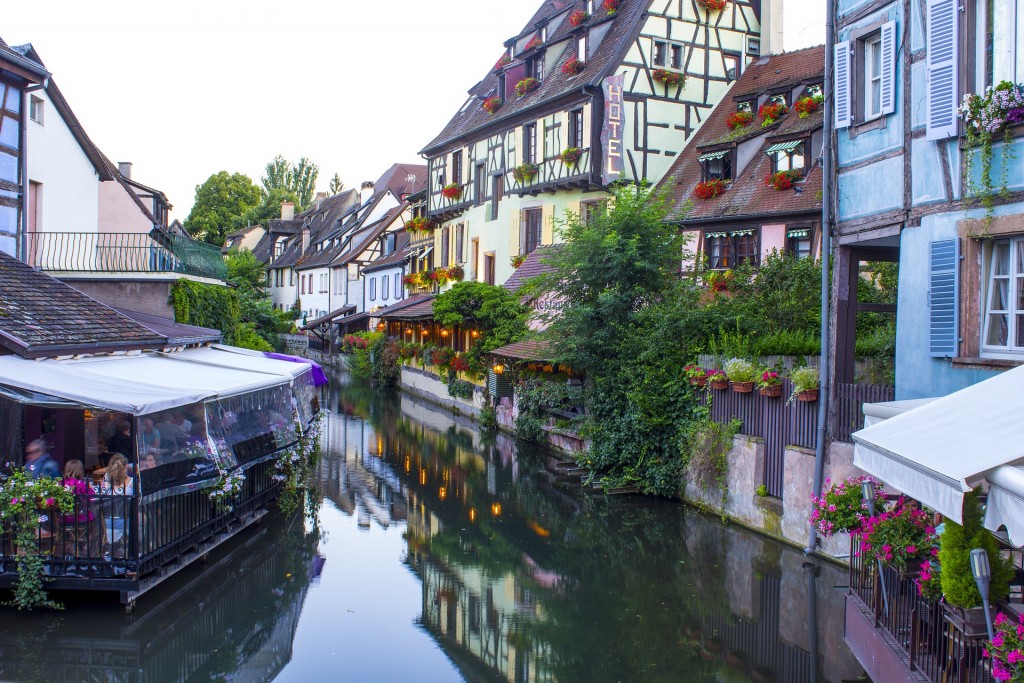 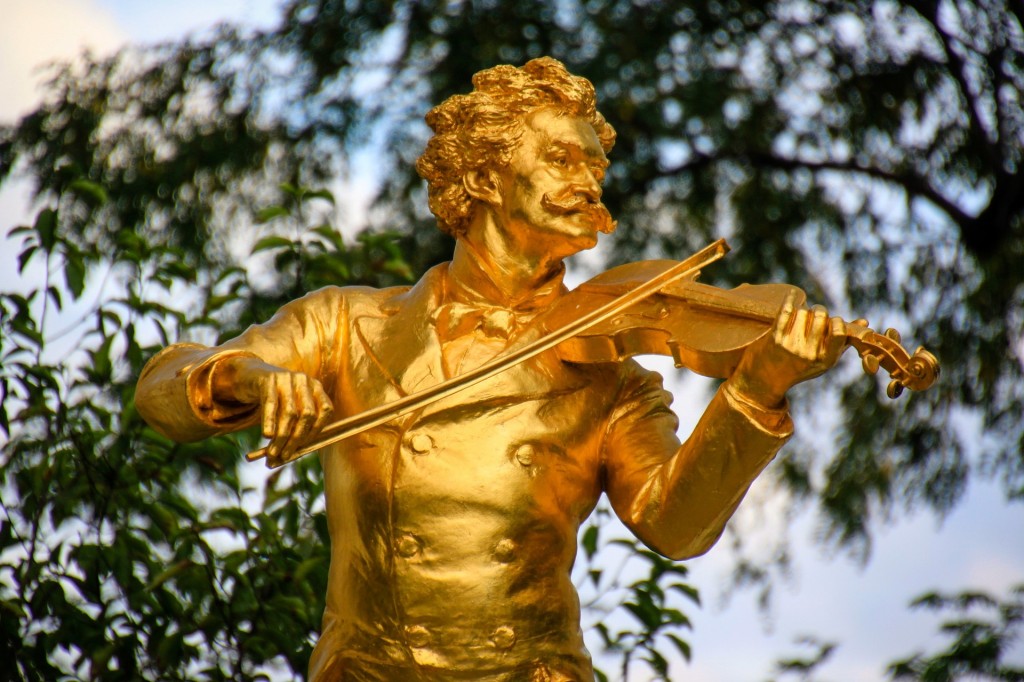 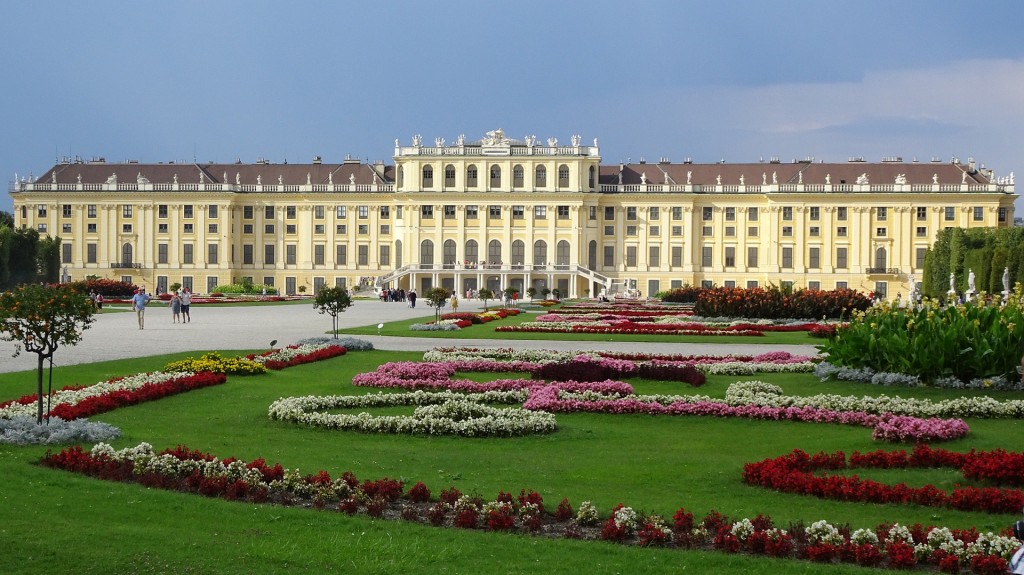 *Excursions vary by itinerary and availability is subject to days of operation and seasonality.